Meridians and Chakras for the Shifting Body $5.20
Back to products 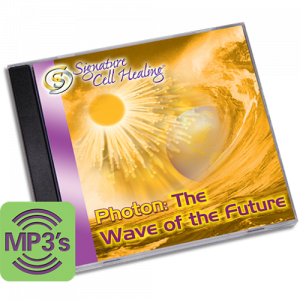 Many believe it was Merlin’s magic that engineered the supernatural birth of King Arthur and gave Merlin his legendary powers. Then in the mid-12th century, stories were told of the same being, named Aurelius Ambrosius, bringing armies to a virtual standstill.

Whether we believe these tales or not, there had to be some basis for their telling. Much like Master Jesus’ miraculous healing powers, to be believed they must have been awesome to behold.

Today, as we learn more about alchemy, we seek to know about Merlin’s powers and prophecies. Master Kirael has spoken of him before, and he will again shed light on this legendary magi. Let’s ask the Master, “Who was he, when did he live, and how did he wield truth to bring forth magic in his time?”

Here are the topics covered on this valuable recording: 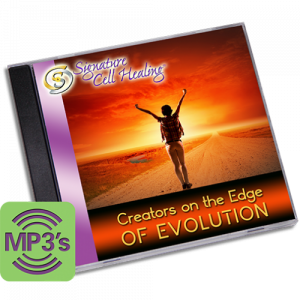 Creators on the Edge of Evolution 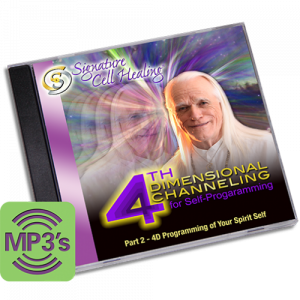 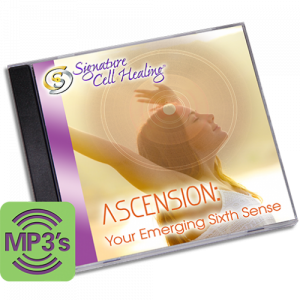 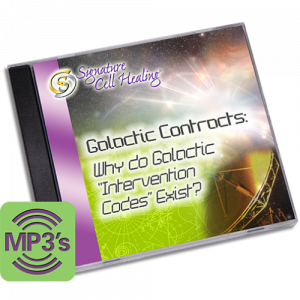 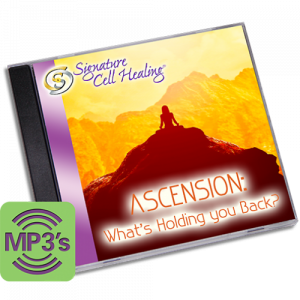 Ascension: What’s Holding you Back? 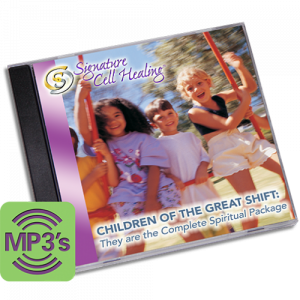 Children of the Great Shift: They Are the Complete Spiritual Package 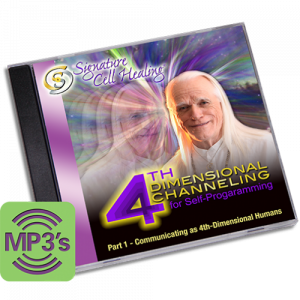 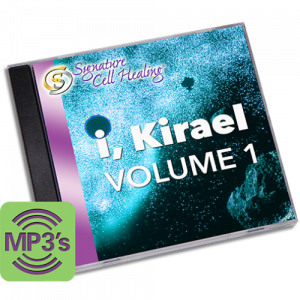